For those that don’t know, the Menai Strait separates the Isle of Anglesey from mainland Wales and is well known for drift diving, as well as being a launch-point for diving wrecks in Liverpool Bay. We were heading out to do just these things and, as a Sports Diver plus trip, we were aiming to get in a 30m wreck dive over the course of the weekend.

Most SUSAC trips start with a bit of faffing at the kit store and this trip was no exception. However Jack 1’s efforts in organising the required kit the night before massively increased the van loading speed and we were soon on the road. The journey was pretty uneventful in the Snackmobile – piloted by Chris T and crewed by myself and Jack 2. Despite bringing a LOT of food with us we still felt it necessary to make a pit-stop in Glossop Tesco, so were the last to arrive at the rendezvous point for fish & chips. Luckily Jack 1 was once again organised and had pre-ordered our dinners. We were soon back on the road and shortly arrived at the Bangor Travelodge, in time to catch the second half of NZ vs. Georgia in the Rugby World Cup. Then it was early to bed for ropes off at 7am on Saturday morning.

Amazingly no one over-slept their alarms and we all made it down to Menai Bridge for 6am to get our gear assembled and loaded on the boat by the time Skipper Scott arrived at 7. 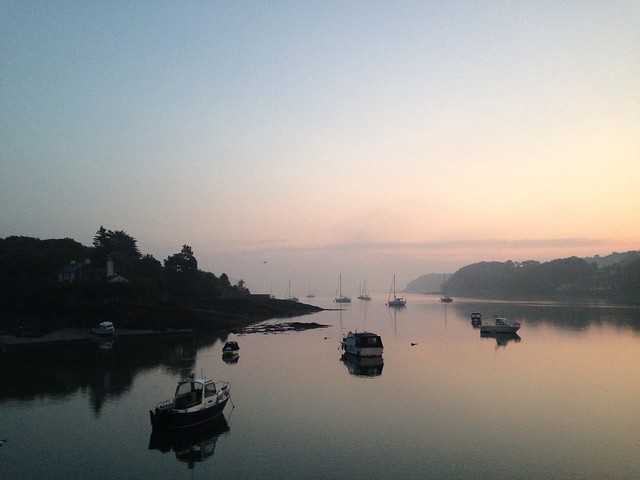 The weather was ideal – sunny with a mill pond sea. So everyone was able to enjoy the ride out to our first dive site: the Mermaid, a wooden-hulled steamer lying at around 20m. This is a very broken-up wreck and we had fairly poor vis but the life on display more than made up for these shortcomings. We saw some monster lobsters and Phil spotted a big conger eel lurking inside the boiler. After a decent surface interval and an early lunch, featuring Aldi’s finest chocolate spread, we were back in the water to visit the seals on Puffin Island. Not really a dive per say as myself and Phil spent most of the time on the surface trying to persuade the seals to play. We finally succeeded after around 50 mins and had a wee bit of underwater play time before heading back to the boat. Then it was off to dry land and on to the pub in Tal-y-bont, via the scenic route thanks to Jack 1’s navigational delusions. But we were still in time to catch some disappointing rugby before several of us consumed ridiculously huge and meaty pies for dinner. 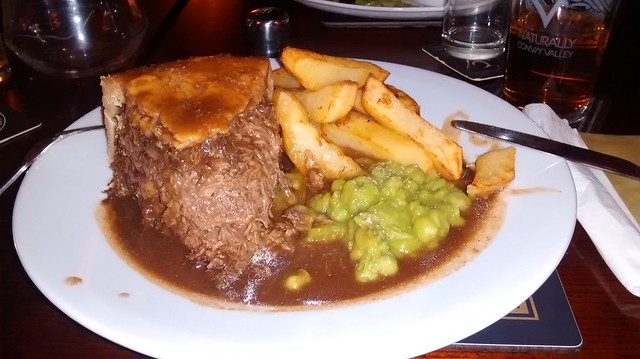 Sunday saw us setting off an hour later to dive the Cartagena. This wreck is much more intact than the Mermaid and sits with the deck at around 30m and the sea bed at 35m. I was diving with Jack 2 and we decided to stick to the deck level and were not disappointed – the wreck is very well preserved and you can see all of the machinery and deck furniture clearly. It’s a steam trawler that was converted to hunt U-Boats in WW1 and was sunk due to overloading with coal after the war. Mmm pie (photo by Milla) Ridiculously lovely morning in the Menai Strait (photo by Chris T) These days it’s seems to be more of a paradise for anemones. Once again the dive went off well and everyone was soon back on board and having hot cups of tea and coffee pressed into our hands by Scott. 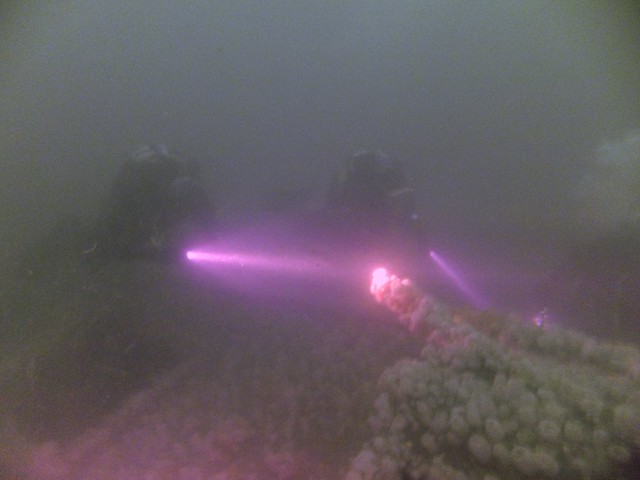 Our final dive of the weekend was the one that many of us had come to Menai for: the drift along the strait. We dropped in up-current of the Menai Bridge and completed the bridge run to be picked up on the other side, like human Pooh sticks. The current was flowing at a healthy 4 knots but the vis was a little limited, so Jack 2 and I were unable to avoid collisions with several rocks and Chris T reports almost being impaled on an anchor. Perhaps a bit of type 2 fun! The more controlled and less rocky parts were also entertaining, as we flew along right above a load of supremely unbothered Dogfish whilst I battled to put up my DSMB without dropping anything (I failed – bye bye boltsnap). At some point we may also have sung ‘walking in the air’ from The Snowman. This was one of my favourite ever dives and thoroughly recommended. 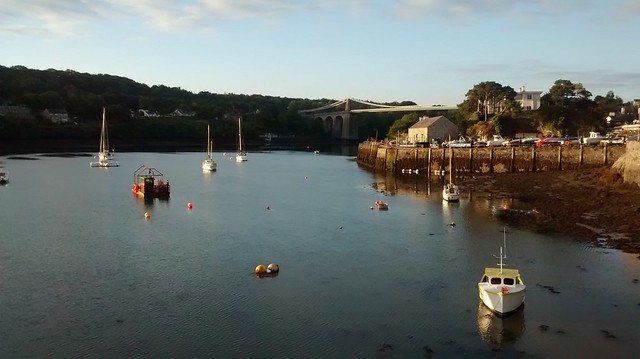 A quick trip to a cracking BBQ smokehouse for lunch (nom nom nom ribs) concluded the weekend’s events in a suitably messy fashion and set us all up for the drive home. Phil and Ray left at this point to return to Cambridge whilst the rest of us were headed back to Sheffield. I doubt the other cars had as much fun as we did in the Snackmobile – with Radio Rootes providing the tunes and plenty of amusing interactions with fellow motorists in the Sunday afternoon traffic. All too soon we were back in Sheffield and it was time to rinse kit & say our goodbyes. Overall a highly successful trip and surprisingly well organised, despite Jack 1 forgetting the trip’s bottle of port!

Thanks to: Jack 1 for trip organising skills; van driver Tom; skipper Scott; all the car drivers; and the weather gods for smiling on us.

Special mention to: Viki H for surviving her first SUSAC trip; Jack H for a new depth PB of 31.6m; me because it turns out the drift was my 50th dive; and Emily S who totally trumped me by completing her 100th dive! 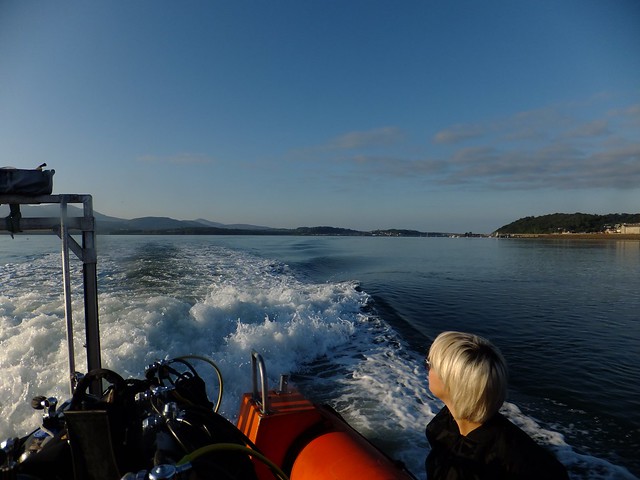